An Afternoon of Sketching

Last week was hubby's birthday and it was decided that we should celebrate by having a barbecue down by the river at Richmond. This worked in well with the weekly touch football game that hubby and master 13 enjoy each Thursday afternoon.

Not being very interested in football, Miss 16 and I decided that we should go for a wander around the quaint township of Richmond, which is a visual delight. The town is one of the oldest in Tasmania and has proudly retained many of its original stone cottages and buildings. Richmond is most famous for its convict made bridge which is the oldest in Australia. 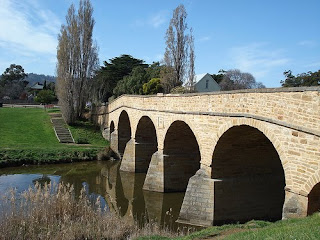 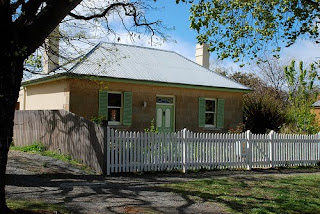 I was delighted when Miss 16 made mention that she had her sketch pad in her bag and that perhaps we should sketch a scene together. Miss 16 is very artist and is always sketching, whilst mother has not sketched just for fun in a very long time. So the idea was exciting although a bit unsettling, especially when Miss 16 announced that she had only packed two black ink pens which meant that there was going to be no room for error. Yikes!

We eventually decided on a scene and settled ourselves on a park bench. The idea was to record what was in front of us in a short period of time. We didn't want Hubby to notice that we had both disappeared from the football sideline.

We both started in and did not look at each others sketches until the end. It was amazing how different our interpretations were.
Here is my sketch. 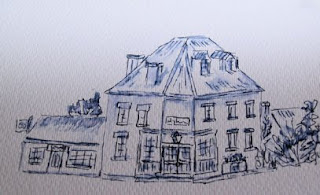 And here are some close ups. 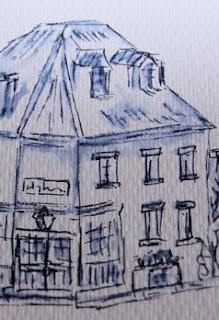 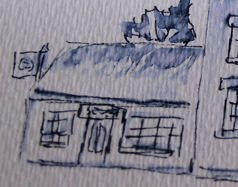 Unfortunately I do not have a picture of Miss 16's sketch, although I can tell you that it was very good and much better than mine.

I was lucky enough to find  a picture on Flickr of the side of the building we sketched. It's the white building on the right. 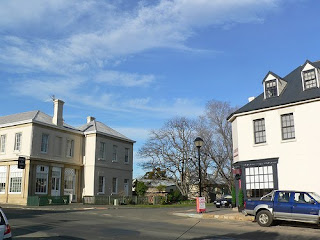 Reliving this afternoon now I appreciate how wonderful it was.
Far more important than the sketches was the special memory that we had created. I fondly remember us both sitting there in silence, sharing a creative moment and enjoying each others company.
It was very magically and will be remembered for many years to come.

Until next time, have fun.
Warmly Lenna
Posted by Lenna Green of Stitching Cow at 9:01 PM 2 comments:

New Embroidery Project Featured in Sew It All Magazine 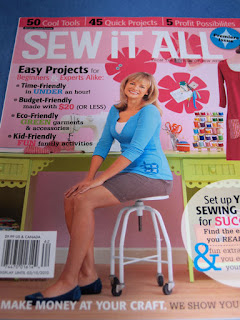 Yipee, I've been published in a brand new, United States based magazine called Sew It All. This is very exciting seeing as I live across the other side of the world on a little island.  So this seems a bit surreal. Sew It All has been put together by the same team as Sew News which you may have heard of if you live in the States.

When the editor Ellen March contacted me months ago to commission a project featuring hand embroidery I eagerly accepted. The 'Sew It All" magazine has only just hit the stands in America and has already been a huge success.
Here's the project that I came up with. 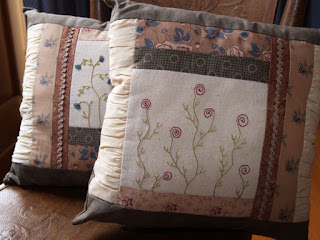 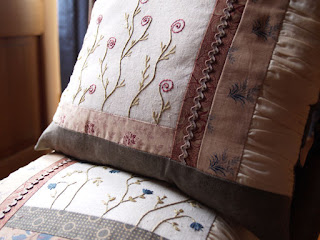 "Sew It All" magazine features many different projects to suit a variety of skill levels and each project is categories under time friendly, budget friendly, eco friendly and kid friendly.There's something for everyone. 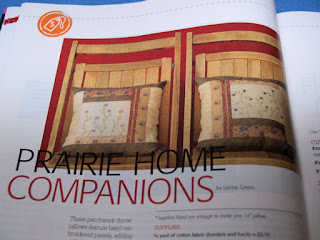 And they also included a snippet from each of the designers and a graphic, can you find me? 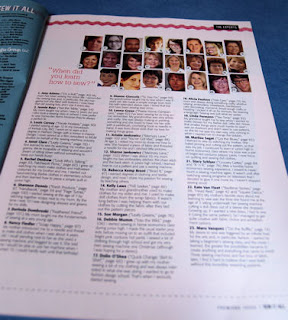 I'm not sure if you will be able to find the "Sew It All" magazine in Australian newsagents but I have included a link here if you would like to take a closer look at this exciting new sewing magazine. If you look under Prairie Home Companions you will be able to download one of the embroidery panels from my project. Here's the link for you Sew It All magazine

As promised here is a sneak peek at my little felt friends that I made up over the Christmas break. They will appear in the Christmas in July issue of Homespun magazine. Hope you like them. 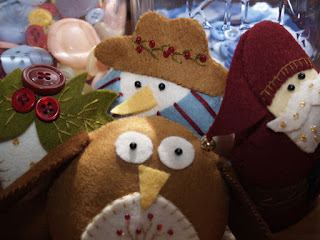 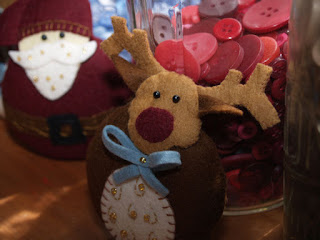 Posted by Lenna Green of Stitching Cow at 9:49 PM 5 comments:

Lenna Green of Stitching Cow
Hobart, Tasmania, Australia
Do you love to sew and make things with fabric, threads and yarn? Me too. Welcome to my friendly community. Please feel free to add your comments to the posts here and to visit the Stitching Cow website where you will discover sewing and craft patterns as well as helpful "how to videos" and resources. Have fun! 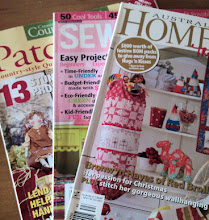 Please contact me if you would like more information about how your business could benefit from stocking Little Green Cottage patterns.
Email today at wholesale@littlegreencottage.com 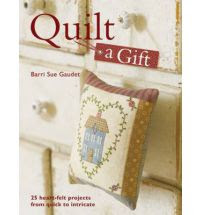 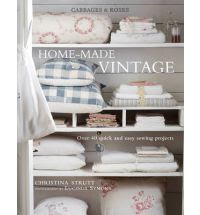 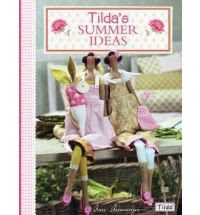 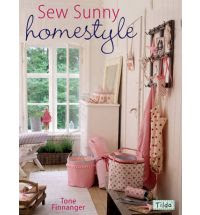 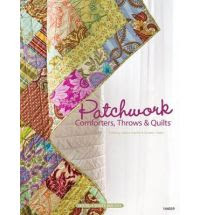 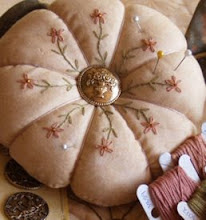 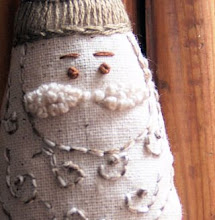 Please do not use graphics or content from this blog without crediting the author and supplying a direct link back to this blog, thanks.